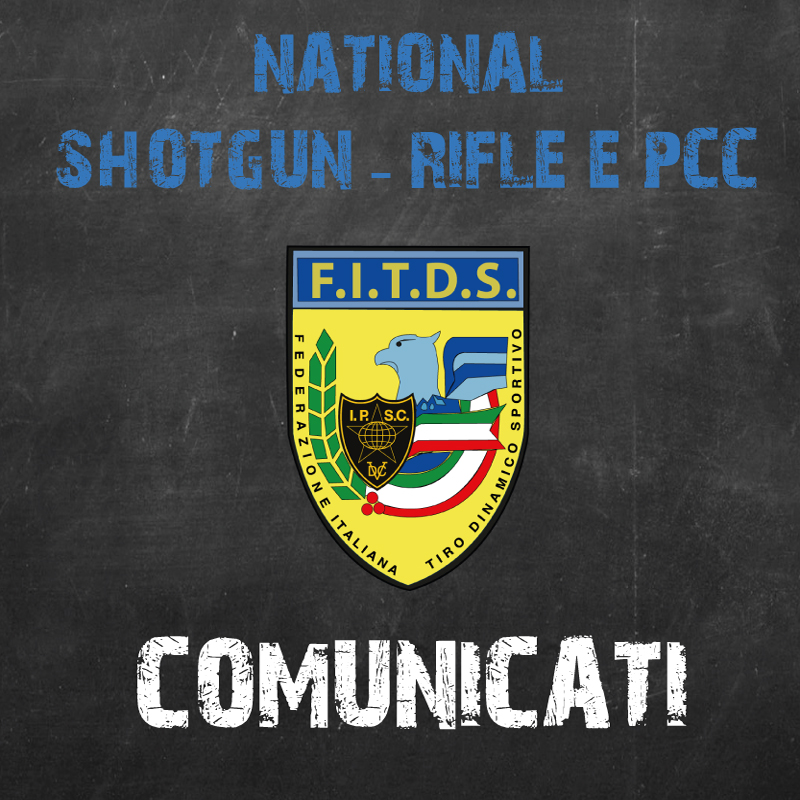 To all participants in the competition

Following several questions received by this F.I.T.D.S., concerning the possible use in Italy of 9×19 caliber weapons even during the competitions above, all what follows is to be noted as per OFFICIAL.

The legislation currently in force in our “Region” clearly provides that short weapons with a caliber of 9 Luger (9×19) are to be considered “war weapons” and their ammunitions are not allowed to be used in this type of weaponry; neither detention nor use in the civil sphere.

The rifles, on the other hand, can be chambered in 9 Luger caliber (9×19) and can be used in the same way, as the relative ammunitions. Please take note that the same weapons must follow the relative requirements imposed by the Italian Laws.

Given all this above, participants are now officially notified and warned. All partecipants coming from foreign countries will NOT be allowed to cross the Italian borders by carrying those type of short weapons, the type envisaged for the PCC discipline (Pistol Caliber Carbine) included.

– A tutti i Partecipanti alla competizione